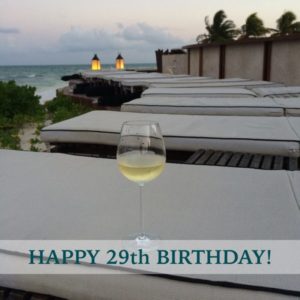 The last 365 days, since I wrote an open letter to my 18-year-old self, have been immensely eventful — so many changes, developments, and travels, oh my.

Birthdays have always been important to me. When I was younger, in normal kid fashion, I’d look forward to all the incredible gifts, sleepovers, themed parties, and all that jazz. Now, as I get older, I look forward to taking every birthday as an opportunity to reflect on and recount all the changes, developments, and travels from the previous year and to reassess my goals for the upcoming year. But themed parties and presents are still welcome. Always. 😉

N (NEVER abandoned my wanderlust) I’ve never had a year in my entire life where I didn’t travel at least somewhere, and my 28th year was no different. I had a ton of fantastic travel experiences — acquainted myself with new destinations and reconnected with old favorites. My upcoming travel schedule includes: Atlanta, Hawaii, Seattle, Dominican Republic, Germany, and many more. I’m particularly excited about the Dominican Republic because it’ll be country #48, keeping my goal of 50 countries before 30 on track. Taking suggestions for #49…

Y (YOGA practice regularly) I love yoga. I really do. But I think I loved the thought of yoga more than the actual practice until this year. Previously, every time I had started the practice, I’d get bored within a few weeks and abandon the entire craft. But this year, I finally found the kind of yoga that spoke to me and it’s been 10 months of continuous practice. Here’s to keeping up with it in the near and distant future — NAMASTE.

S (STARTED my own company) Entrepreneurship was the name of the game this past year. I launched a new startup — a lifestyle subscription box (iHeartMD) that promotes healthy living, clean eating, and overall wellness and is approved by a panel of 10 cardiologists throughout the United States.Wrapped in a beautiful gray keepsake box, reward yourself with 5-8 new healthy food snacks, unique beverages, fitness gear, and wellness items every month.  I was also super honored to be nominated for Young Female Entrepreneurs Under 30 to Watch List. (The Cultureur subscribers receive 20% off all plans with code: THECULTUREUR at www.iheartmd.com) 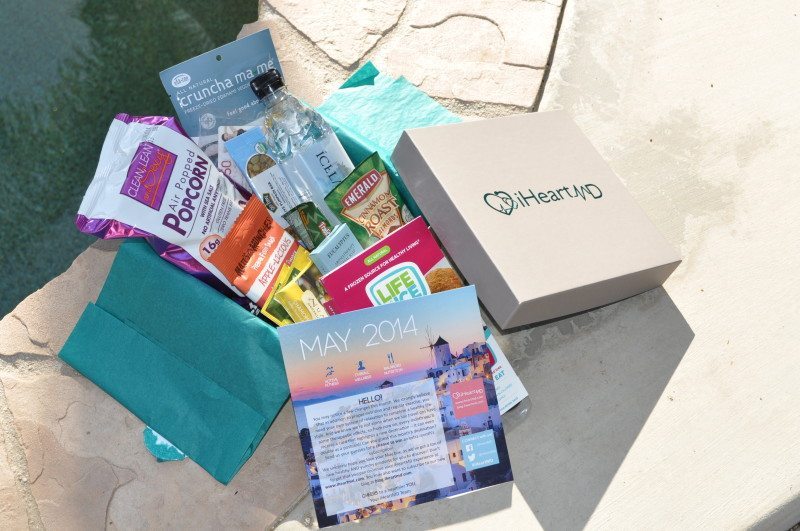 S (SET to move to Seattle) I recently realized that I had moved so many times abroad, but had never moved domestically in the United States (with the exception for college). That’s about to change now. After strategically arranging and rearranging my plans a million times, I have a whole series of moves lined up, and Seattle is first up on my list. Come August, I’ll be a resident of the Emerald City — cheers to stuffing my face with all the amazing artisan coffee and gourmet food I can find! If you have suggestions, I’d love to hear them down below.

A (ATLANTA-bound for my birthday) I’m currently in Atlanta for a week to celebrate my 29th birthday with a dear friend whom I haven’t seen in almost 3 years. I have a tradition that I’d like to keep up as long as I can — to celebrate my birthday in a new city/country every year. I started this on my 20th birthday in Hong Kong, and with subsequent destinations such as London, Bordeaux, and San Francisco, it’s still going strong. Now the question on my mind — where to ring in the big 3-0? Iceland is looking like a pretty damn strong contender.

DIRTY THIRTY next year — bring it on! 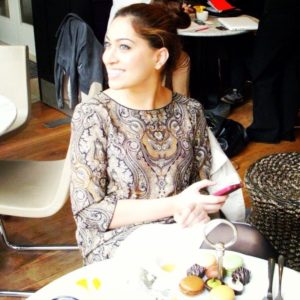 “Do not regret growing older; it’s a privilege denied to many.” -Unknown