An Art (and Luxury) Lover's Guide to Berlin 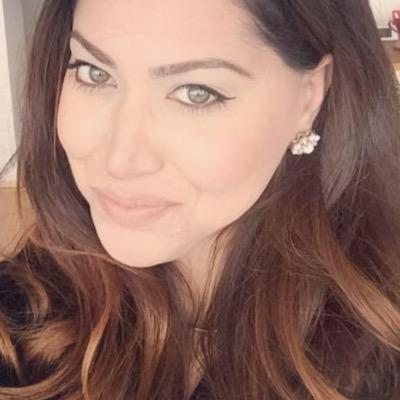 From the grand aesthetics of a Michelin-starred restaurant in Paris to the aromatic flavors of street food in Mexico City, The Cultureur bridges the richness of both worlds into a redefined idea of luxury, effortlessly maneuvering through the satisfaction each brings and appealing to an audience that values experiential luxury travel.

Montréal is not your ordinary North American city, and therein lies its greatest allure. With its proud French heritage, vibrant nightlife, and general air of bonhomie and elegance, Montréal is often called the most European city in the region. In fact, Montréal is the third largest French-speaking city in the world, after Paris and Kinshasa. And like many great […]

"Travel brings love and power back into your life." -RUMI

"Twenty years from now you will be more disappointed by the things that you didn’t do than by the ones you did do. So throw off the bowlines. Sail away from the safe harbor. Catch the trade winds in your sails. Explore. Dream. Discover." -MARK TWAIN