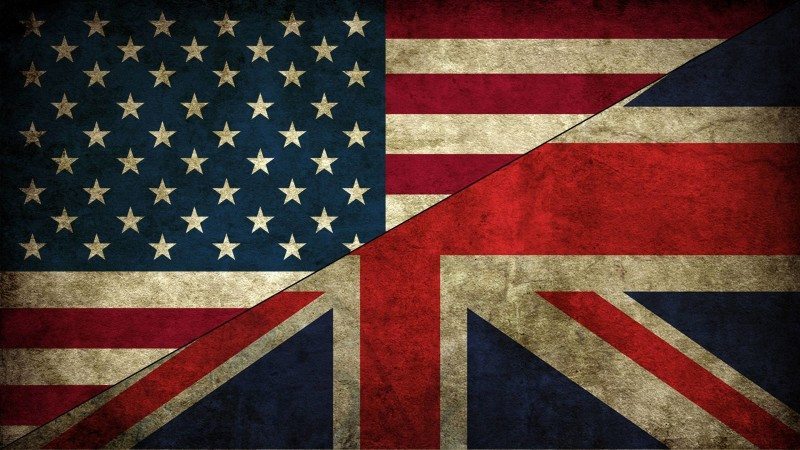 As a native English speaker, I always felt pretty confident in my English language abilities. All the right signs were there: I loved English class in school, worked as a freelance journalist, taught English at an NGO, and thoroughly enjoyed writing. That is, until I moved to the UK and was bombarded with what seemed like English, and in most cases, what sounded like English, but what was never in my lexicon or repertoire before. After hearing words like chips instead of fries and crisps instead of chips, I felt like I was relearning my own language. It was English 2.0.

While I knew British English was, in fact, slightly different from American English, it didn’t quite occur to me just how different it was until I moved there. Throughout my London journey, I made note of all the new English words, rather Britishisms, I would come across and catalogued them in a notebook I’d always carry around. Many of the words we’ve already adopted in the U.S. and use interchangeably, but others were as foreign as Swahili to me.

The list is quite lengthy, but certainly not comprehensive…

Quite frankly, my British experience helped me to understand my Indian experience better in retrospect, which makes complete sense, considering the strong influence of Britain on its former colony. With that said, had I switched the order of my travels, and lived in the UK before India, I probably would have understood the depths of Indian quirks and beliefs a lot better while there.

Now, back in the U.S., I can’t say I’ve adopted everything from the British repertoire, but there are certainly times when the British word comes out before the American word, much to the delight of my American friends.

Can you think of any other Britishisms?