JANUARY 10 — I can’t believe it’s been exactly ONE YEAR since I began my partnership with Buick! The introduction to the brand came during a brutally cold (read: bone-chilling) trip to Detroit for the North American International Auto Show (NAIAS) on January 10, 2015. And today, I round out the #ExperienceBuick adventure with a post on my first-hand experience driving the new Buick Regal AWD GS — the brand’s leading luxury model.

Over the holidays, while visiting my family, my Lexus shared driving time with a crimson red Buick Regal GS on the streets of Los Angeles. As someone who is not well-versed in automotive jargon, my review of a car comes down to my limited knowledge of core features, my reaction to its exterior and interior designs, its compatibility with mobile technologies, and the overall vibe that I get while driving. After driving the car for a week, my overall feelings were that it was a smooth, spirited ride with a wide range of features that marry design and technology. I test drove the Buick Encore back in July and let me tell you, it was suffering trying to get up the hill to where my parents live. But no such problems here.

→ Some of the features that I loved:

→ A few points the brand could improve to increase appeal to millennials:

-A wider range of colors, both exterior and interior 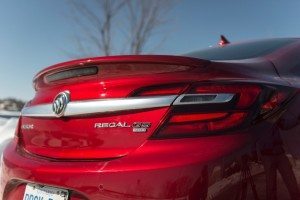 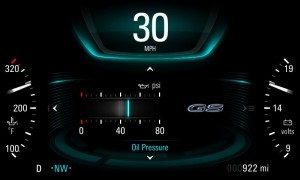 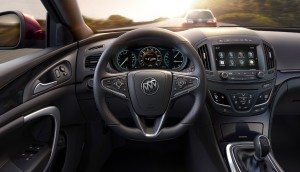 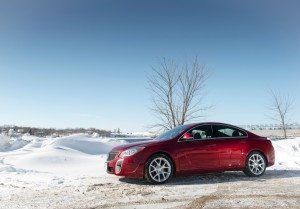 At one point, I even lived out my own Buick commercial when I rolled up to pick up my brother, and the first thing he said to me when he got in was, “This is a Buick?!” as he visibly started to shed his previous unfounded biases toward the brand. As an early-20s millennial, he’s not alone in expressing a wavering disbelief at the newly designed and beautifully sculpted Buicks. Thanks to the ingenuity and creativity of Buick’s marketing and PR team and the endlessly entertaining commercials, I’ve heard that phrase being tossed around a lot from people of all ages. Just like its home city of Detroit, Buick has done a tremendous job in repositioning and rebranding itself as a trendy young-person’s brand — though the journey has only just begun. Marketing to affluent millennials is no easy feat, especially as the American Dream continues to depart from the quintessential suburban home with a white picket fence scene.

My frequent travel schedule and hyper-mobile urban lifestyle is not particularly conducive to owning a car — I much prefer to use Uber/Lyft or hire a chauffeured car, whenever needed. But the question remains: would I buy a Buick IF I were in the market for a new vehicle? Chances are that I would not at this moment, but given that the rebranding efforts have only started to kick in, I’m not ruling out the possibility at a later time. Currently, this particular millennial’s wandering eye would likely land on the Tesla Model S — a preference with which I know many of my fellow millennials would agree. While there’s a lot that Buick gets right, there’s many features such as greater control in personalization and connectivity that it could work on, and I look forward to following its strategic marketing shift, especially with the launch of the new sporty Cascada (and possibly Avenir and Avista). 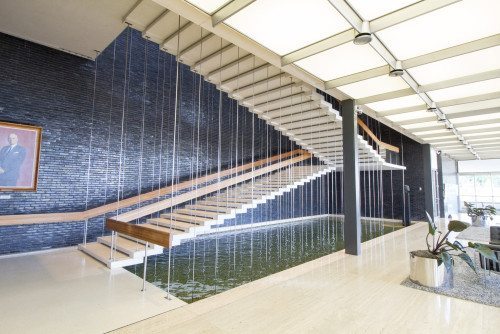 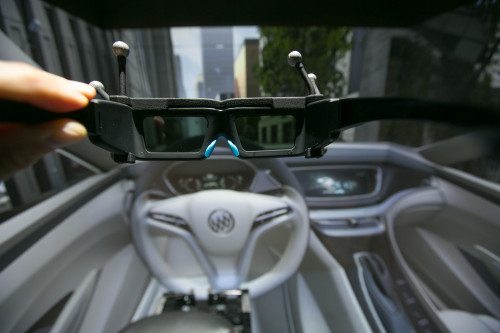 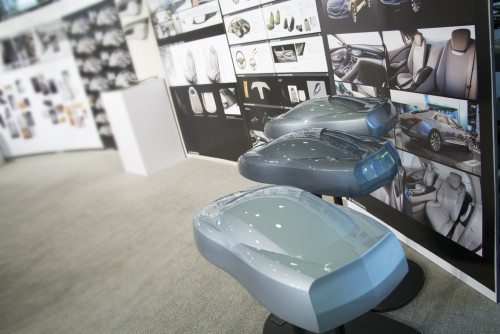 The Design Inspiration Board(Photo by John F. Martin for Buick) 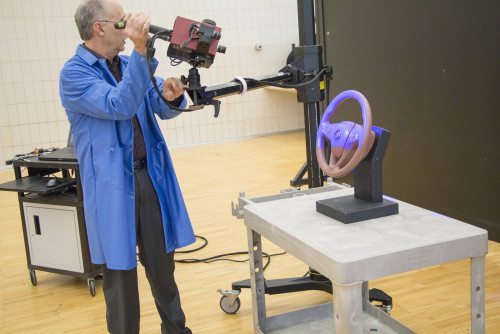 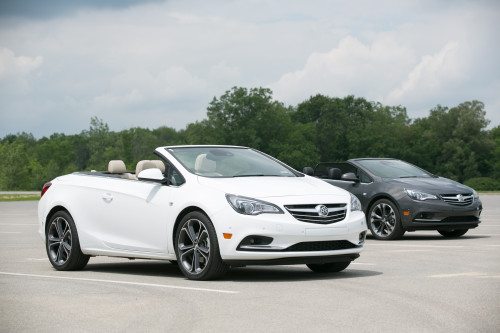 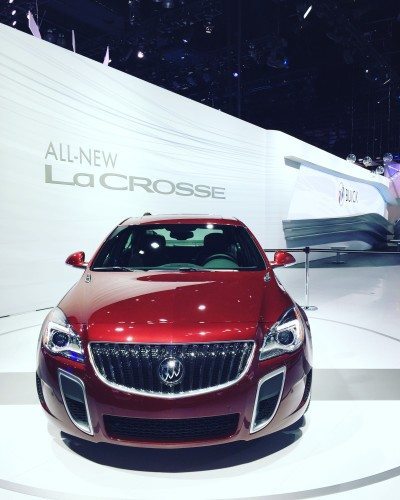 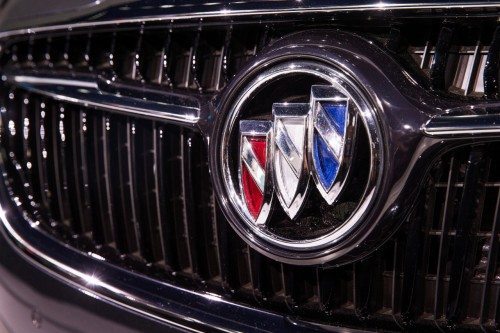 For more information on: Detroit | #ExperienceBuick

Disclosure: I’m part of the Buick Media Influencer program, but all opinions are my own and accurately reflect my thoughts of Buick and the #ExperienceBuick program.