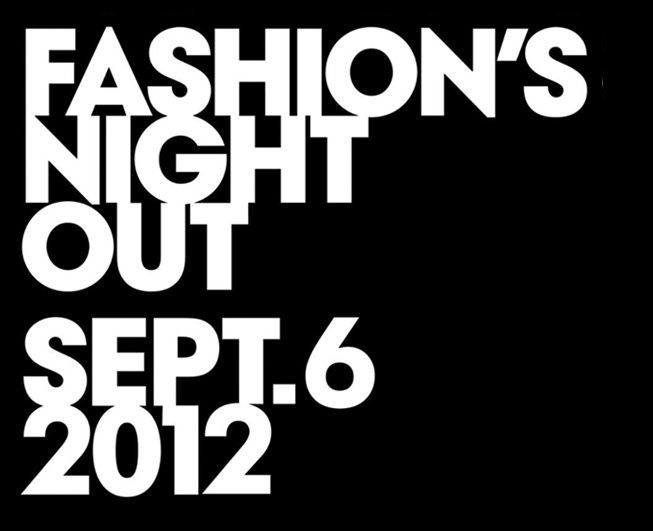 Calling all fashionistas! It’s time for the yearly fashion extravaganza! Yes, I’m talking about Fashion’s Night Out (FNO)–Vogue’s global initiative to get fashionistas so drunk that they have no idea how much they’ve spent until they look at their bank account the next morning, in a severely hungover state. No, I kid. Well, that happens too, but it was originally launched in an effort to increase global sales and boost the economy. The main event, set for September 6th, will be held in New York City, unsurprisingly, but there will be events all around the world in select cities. It’s the initiative’s 4th anniversary, and they’re promising to be even bigger and better than last year. The event in NYC is set to include limited-edition products, celebrity appearances, unforgettable performances, and shopping until the wee hours of the morning! From the Upper East Side to SOHO, there will be more than 1000 shops participating, both high-end and high street. The festivities will start at 6p with special giveaways, discounts, and complimentary bubbly and snacks.

There’s so much more, you just have to get out there and experience the fun! If you’re not in New York City, check out additional event listings on FNO’s website. Los Angeles, Lisbon, Florence, Paris, London, Miami, and loads of other cities are participating!