What Can You Learn from an 8-year-old from the New Delhi Slums? More than You Think.

He was a young, scrawny boy that lived in the New Delhi slums adjacent to the NGO where I taught English and basic computer skills. He was my student, Krishnan. During my bi-weekly English lessons, he was always the one to finish the work first but close his book last, fueling his insatiable appetite for learning up until the very last second of class.

One day, upon hearing that I also spoke Spanish, Krishnan approached me, with a hungry gleam in his eyes and boldly asked if I didn’t mind teaching him basic Spanish as well. Thinking how ludicrous the idea sounded as he had just started English a month before, I gently smiled at him and explained that learning two languages simultaneously wasn’t a good idea and that he should just focus on English for now, considering just learning one language is hard enough. But he wasn’t willing to take no for an answer and persisted with his requests. Finally agreeing, mostly to appease him, I began with the Spanish alphabet.

Having already worked with him in English, I knew he was brilliant, but it wasn’t until he picked up the entire Spanish alphabet in under 30 minutes that I was stunned and realized the extent of his great potential. His unwavering thirst for knowledge was one I had never witnessed before and his absolute conviction in his abilities was incredibly commendable. Looking at the value of education from his inquisitive eyes taught me how much I took my own education for granted and how empowering knowledge truly is.

Over the course of my time there, I continued giving Krishnan private Spanish lessons after his English class. And every time, I was consumed with a surging disbelief in his immeasurable talents. Redefining the word BELIEVE for me, he taught me that as long as I believe in myself and my own potential, nothing can stop me from pursuing my dreams. Every time I am faced with a decision from which a bit of self-doubt inevitably flows, I am reminded of that gleam and instill a newfound vitality into my way of thinking.

It’s not often you associate eight-year-old children with life-changing wisdom. We’re so quick to write off people younger than us as not having anything worthwhile to say or thinking there’s no possible way we could learn from them, but there is truly something to learn from everyone you meet in life. He may not ever know this, but Krishnan taught me one of life’s greatest lessons: people may doubt what you say, but they will believe what you do. 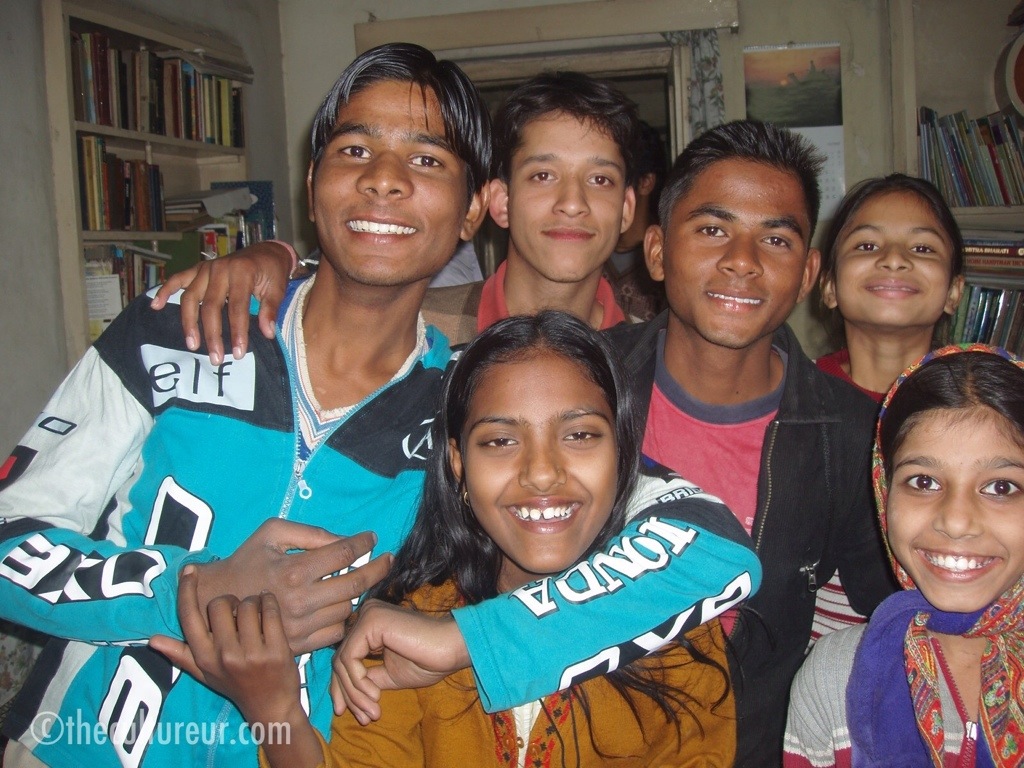