My Observations of Germany, from an American Perspective 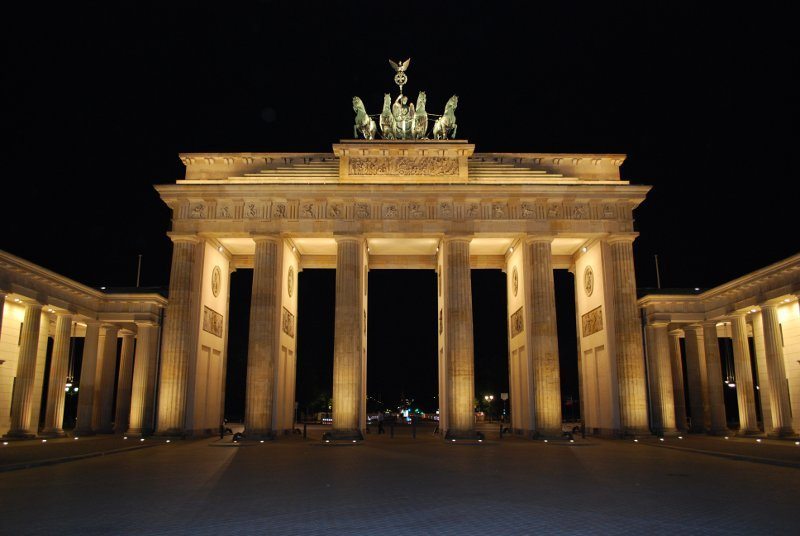 It was a year-long journey in Deutschland, and here is a list of observations/differences that I noticed. If I stayed longer, I’m sure the list would have grown. Mind you, I lived in Berlin, but traveled throughout the country, so I got a pretty comprehensive sense of the country. I may not have loved everything, but I loved enough things to keep me there.