Travel Tip #8: No matter where you are, carry some local and home currency with you.

Travel Tip #8: No matter where you are, carry some local and home currency with you.

As an American with capitalism hyperly running through my veins, I am not accustomed to carrying cash with me, whether in the U.S. or abroad. I strongly prefer credit cards/debit cards for convenience and safety, but there have been many times, especially abroad, where they haven’t been the almighty panacea. One country, in particular, I remember having loads of issues was Germany. I had my U.S. credit cards with me and even opened a local account with Deutsche Bank, but it still wasn’t accepted everywhere. So many of the restaurants, marketplaces, souvenir shops, street food vendors, taxis, restrooms (in some cases), etc. were strictly cash only. While I realize it’s a smart way to go, in terms of keeping track of finances, it was a big pain in the a$$ having to remember to keep my wallet replenished with cash. Another instance was at the airport in Entebbe, Uganda. There was a $50 fee for the visa upon arrival, and they only took cash and as far as I could see, there were no ATM machines. Thankfully, I had reminded myself that morning in London to hit the ATM before my flight. Bottom line is always carry some local currency with you, be it for restaurants, tipping, street food, open air marketplaces, and just about every other part of your trip. I’ve also found carrying some U.S. dollars (or whatever your home currency is) has also served me well, especially when I touch down in the United States again. It’s mostly been helpful for tipping purposes. Just keep a modest amount; if you carry too much, you run the risk of getting it stolen or losing it. 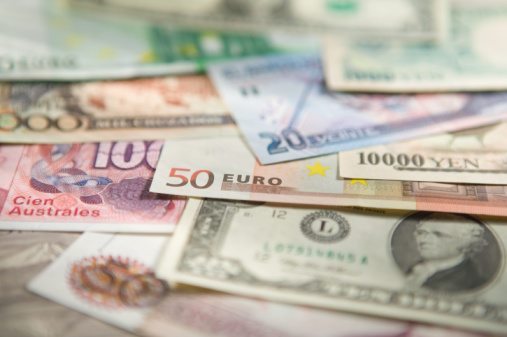