Your London Cabby Ain’t No Dunce

If you’ve been to London or have seen pictures of London, chances are you’ve seen one of the city’s most famous sights: the London black cab. You can hail the black cab from the curb, day or night, and you’ll get to your destination via the quickest and most efficient route possible. And the best part is that it’s all without the help of a navigational system.

London black cab drivers are required to go through rigorous training before acquiring their taxi license. They have to pass “The Knowledge Test,” which is described as a mental atlas of London and can take 2 to 3 years to complete. There are no shortcuts to passing the test. All drivers are expected to memorize landmarks, points of interest, theaters, police stations, churches, museums, parks, and all the city’s labyrinthine alleyways (more than 25,000) within a 6 mile radius of Charing Cross.

Memorizing all that material is a brutal learning process and passing the test requires a certain level of intellect. Scientists have even released a study that explains how the brains of London’s cab drivers enlarge and change as they learn the complicated routes. Who knew becoming a cab driver could make you brainier. 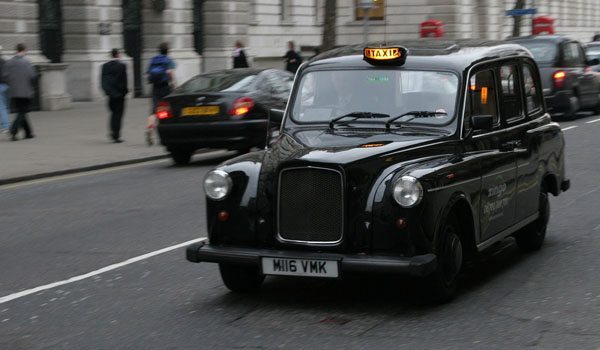