Montreal vs. New York City: Who Does the Bagel Better?

It sounds painfully obvious to say, but I must say it: I’ve long been a fan of New York bagels. But then Montreal happened. I knew that the bagels in the beautiful European-inspired Canadian city were different, but I didn’t realize how different or how much I’d like it.

-Smaller, denser, and thinner with a larger hole in the middle

-No added salt in the recipe

-Boiled in water and honey

-Baked in a wood-fired oven

-All kinds of varieties: blueberry, jalapeño, onion, garlic, and many more

-Texture is chewier and fluffier

-Salt and malt are the two most prominent ingredients 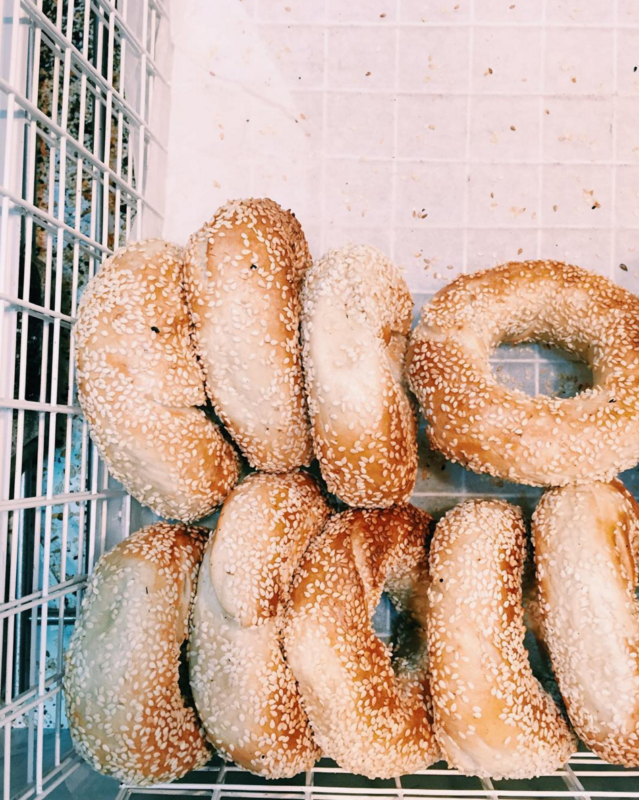