Oh, the sweet and savory memories… 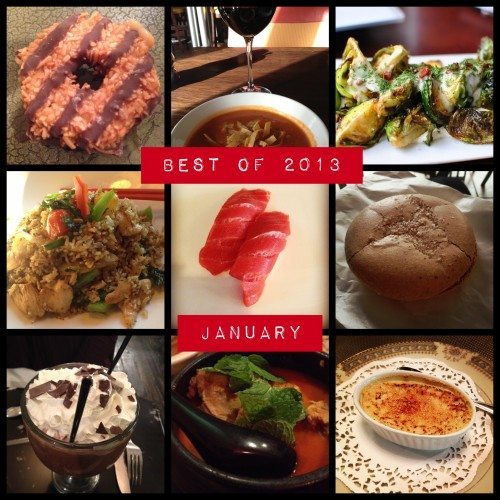 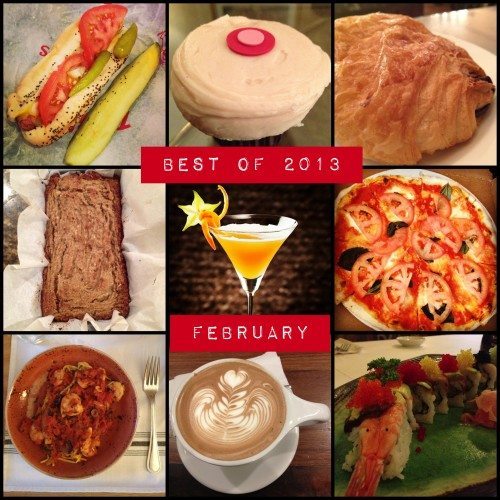 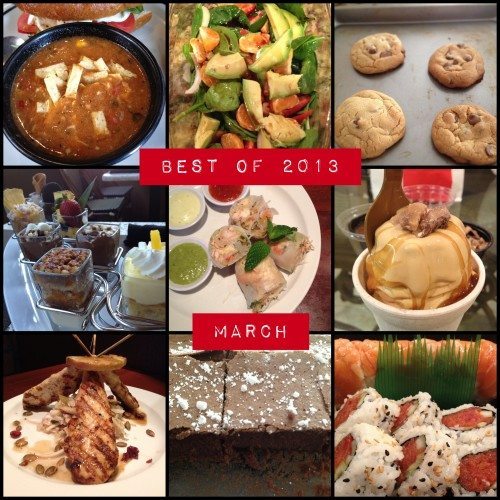 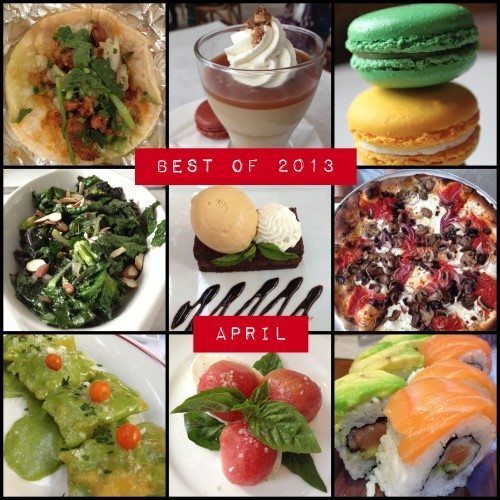 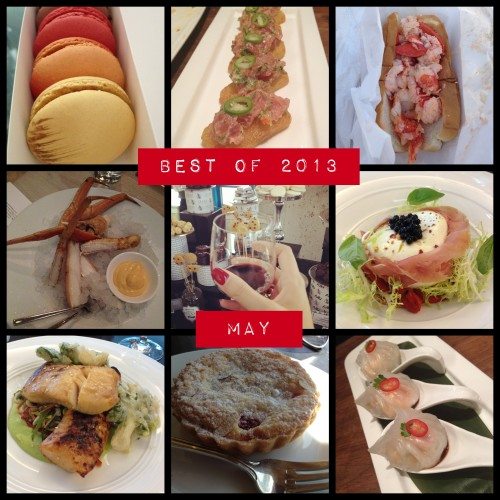 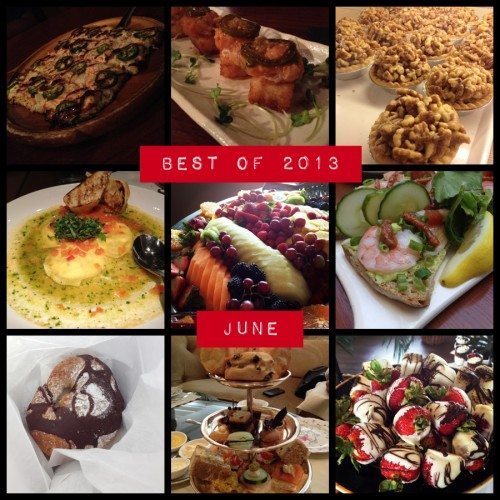 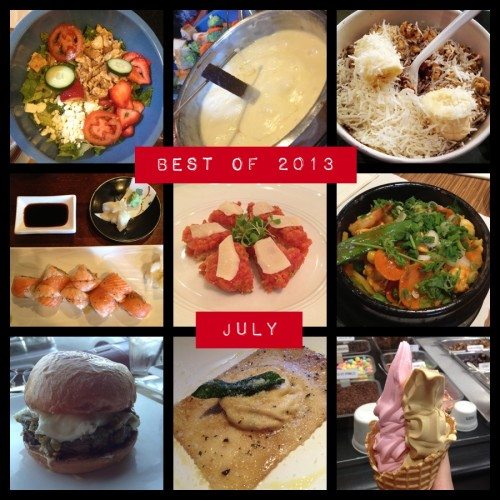 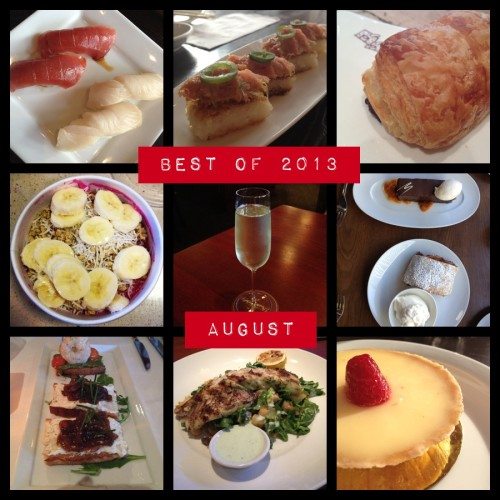 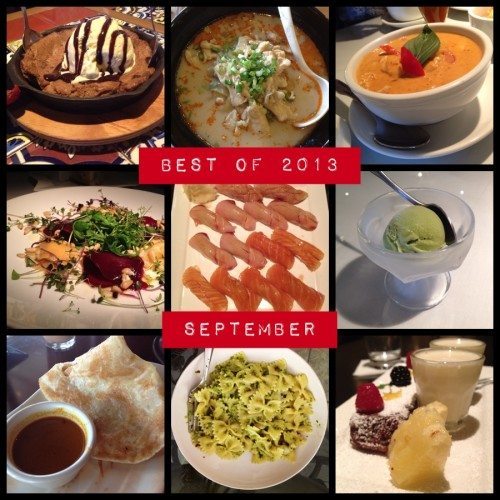 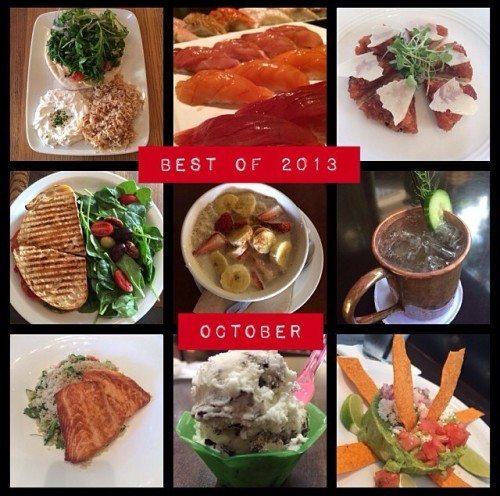 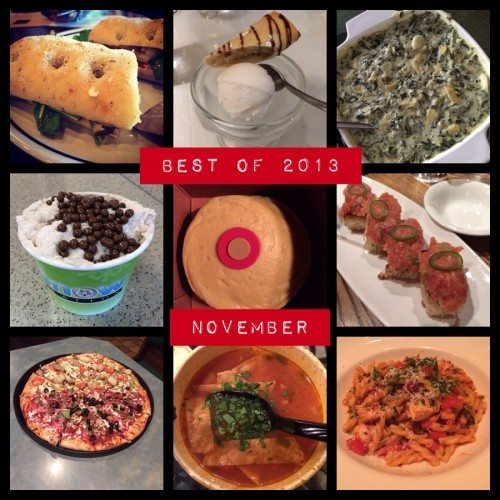 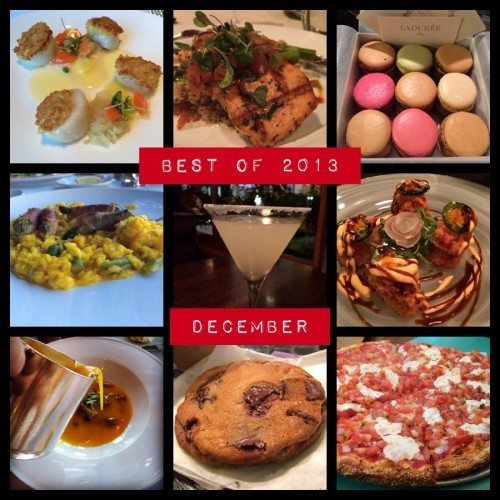 Cheers to many new, exciting, and delicious adventures in 2014! Happy New Year to you all! 🙂

For more doses of YUM, check out my Instagram feed.