The Best Custard Tart in Lisbon…

and arguably, the world is the Pastel de Nata (also called the Pastéis de Belém) from Antiga Confeitaria de Belem–the purported birthplace of the eggy dessert. Think of it as one of Portugal’s culinary gifts to the world. These unbelievably creamy, flaky custard tarts (can’t forget the powdered sugar and cinnamon dust on top) have been perfected for over 165 years; the secret recipe is only divulged to three people at a time. The three chefs and their helpers are responsible for approximately 16,000 tarts a day, all served fresh and warm on the premises. Enjoy it in the cafe with a cup of coffee, or buy some extra for later; you won’t be able to have enough. There is always a line, but I promise it’ll be worth it. 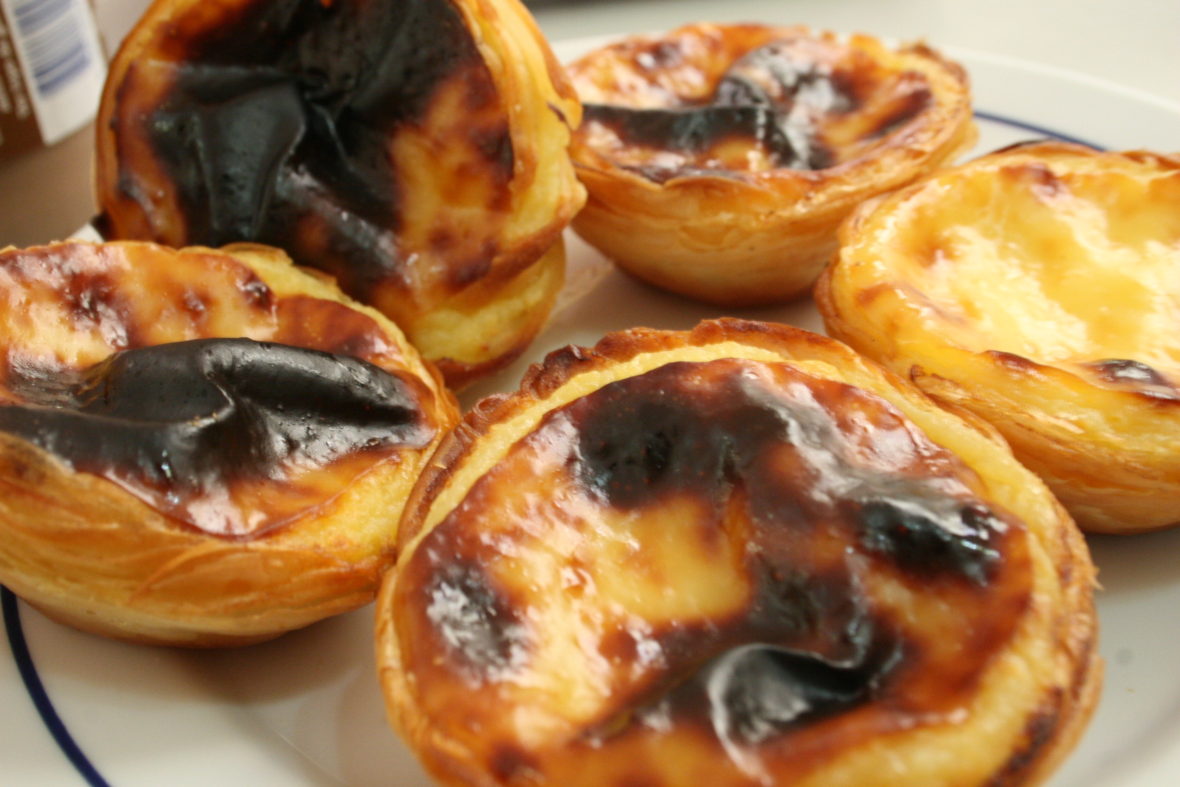 The Best Custard Tart in Lisbon