The Best Lemon Tart in Paris…

can be found at Jacques Genin, one of Paris’ most reputable pâtisseries and chocolate shops, located in the 3rd arrondissement. But don’t go asking for a lemon tart; ask for a tarte au citron instead. You’ll be received with much better service, and maybe even a smile. Jacques Genin’s tarte au citron has a crust so tender that it crumbles at the mere touch of a fork, and its crème citron center is a masterful balance of tanginess and sweetness, perfumed with the faint scent of basil as the perfect finishing touch. Genin has so masterfully perfected the tarte du citron that he’s dedicated a whole book to it. But culinary excellence doesn’t come cheap. Each tart is priced at €4.80, but for lemon tart lovers, it just might be the best €4.80 you’ve spent on your sweet tooth. 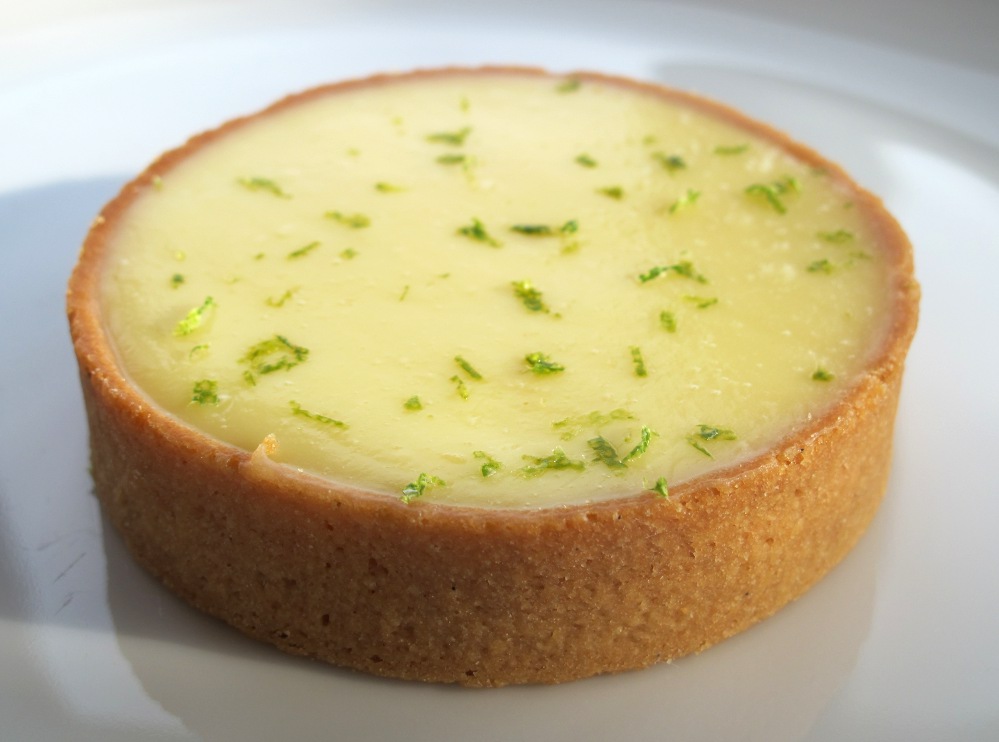 The Best Lemon Tart in Paris