Deconstructed! A Guide to the 2nd Arrondissement in Paris 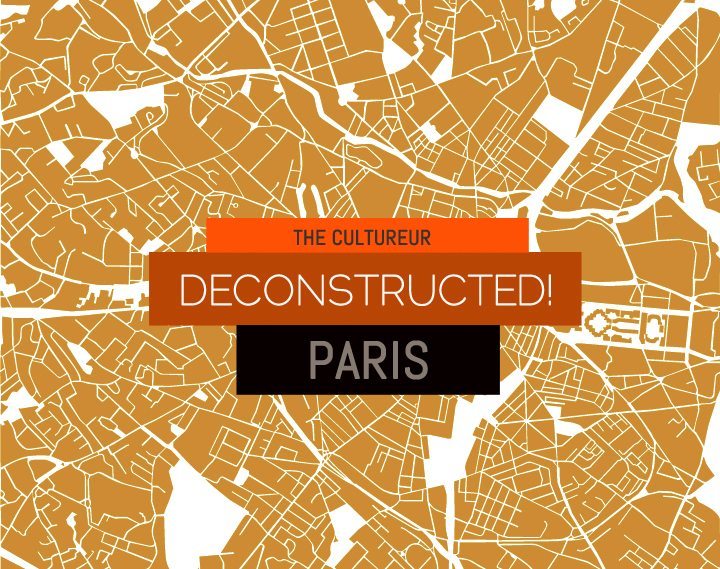 Deconstructed! is a new series of posts that breaks down select urban centers by their individual areas and offers recommendations for hotels, restaurants, bars, landmarks, insider’s tips, and hidden gems for each. Stemming from the kinds of questions I often receive, I wanted to create an insider’s guide that makes big cities less overwhelming and much more manageable. Each guide is a blend of culture and luxury with a dash of local insight from my own personal experiences.

What better city to kickstart the series than PARIS? The dazzling City of Light shines in all its glory, day or night, but can be daunting for first-timers. Starting in the center of the city with the 1st arrondisement, I’ll spiral my way out clockwise through all my favorite areas.

Located directly north of the 1st arrondissement, the 2nd Arrondissement (2eme) is known for its banking and business presence, particularly notable for housing the Bourse–the historic headquarters of the Paris stock exchange. The smallest of all the arrondissements, the 2nd is also an unassuming, often overlooked haven of fashion and food, lined with covered commercial passageways, trendy boutiques, and lively open-air markets, some dating back to the 19th century.

The four quarters of the 2nd Arrondissement of Paris

If you have any new recommendations or suggestions, please leave them in the comments. It’ll help others and give me more places to try out when I’m in Paris next! =)

*Please note these are all personal recommendations and therefore, it is not a comprehensive guide to fit all styles, interests, and budgets.